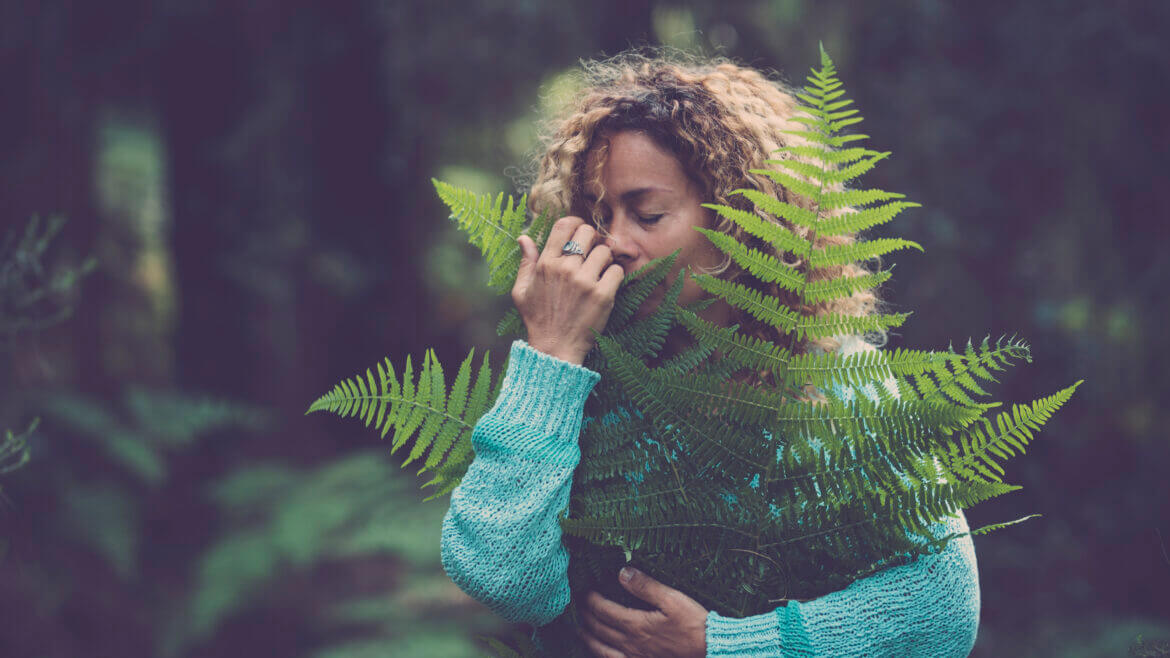 GEIOS application is not limited to volcanic arcs or faults, the capacity of GEIOS to be implemented anywhere is making the technology one of the most interesting in the market, our technologies for the sub-surface assessment is allowing our clients to move more faster in their decision of implementation of a new power plant using GEIOS geothermal technology.

For instance, the basic geology and structure of the earth, is showing that the temperature of the earth’s crust increases gradually with depth with a thermal gradient that usually ranges from 5° to 70° per kilometer. In anomalous regions, the local heat flux and geothermal gradients may be significantly higher than these average figures.

Such anomalous zones are typically associated with edges of the continental plates where weakness in the earth’s crust allow magma to approach the surface, and are associated with geologically recent volcanism and earthquakes. It is in such settings that the majority of geothermal resources are found and that the majority of geothermal wells have been drilled.

While a few wells have been drilled into temperature conditions that approach the critical point of water (250°C) and a number of fields produce dry and super heated steam, the majority of higher enthalpy resources are two phase – either vapor or water dominated, with temperature and pressure conditions controlled by the saturated steam / water relationship – ‘boiling point for depth’. For design purposes, where down hole pressures and temperatures are not known, ‘boiling point for depth’ (BPD) conditions are assumed from ground level.

Saturated steam has a maximum enthalpy at 235°C and consequently many geothermal fields are found to exist at temperatures approximating this value (dissolved solids and gases change this value somewhat).