Reducing greenhouse gas emissions and maintaining economic prosperity will require reliable, affordable and increasingly cleaner electricity coupled with responsible economic development. Innovative new technologies and business models will be a key component to achieve these goals all around the world.
Contact Us
View GEIOS Quick-Intro

GEIOS is a novel way to harness geothermal energy for all type of scale distributed electricity production.

Geothermal energy is like other subsurface natural resources such as oil and gas, minerals, and groundwater, which typically have regulatory regimes that delineate property rights, tenure and resource conservation considerations. On the other hand, it cannot be reasonably depleted if properly managed. This makes it similar to other renewable resources such as wind and solar. Our technology works by connecting inserting a heat exchanger pipe into vertical wells to heat depth. Each wells are secured by a Graphene Nanoparticle Geocasing that has the duty to enhance the quality of heat capture, and heat a synthetic working fluid that will be circulating in close loop to extract the natural geothermal heat with a high efficiency. The heat brought to the surface is converted to electricity by a specific generator that require lower temperatures or steam used for geothermal conventional generators.

The pumped working fluid is continuously circulated through the closed-loop system. A typical power plant scale site can produce between ten (10) to three hundreds (300) megawatts for on-site power use or to be fed into the distribution or transmission electricity grid. GEIOS is easy deployable into greenfield or brownfield sites such as abandoned oil well sites, where the well is already drilled and can be used by using some techniques to revive the well and extract heat only, this solution is positive as it reduces new surface disruption and can help ongoing monitoring of abandoned wells. 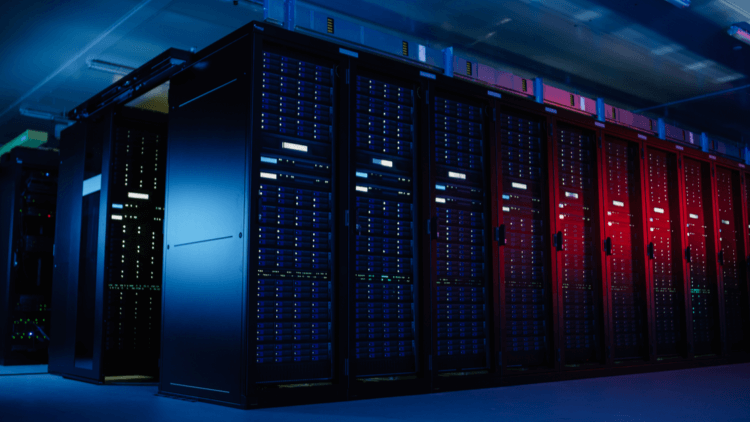 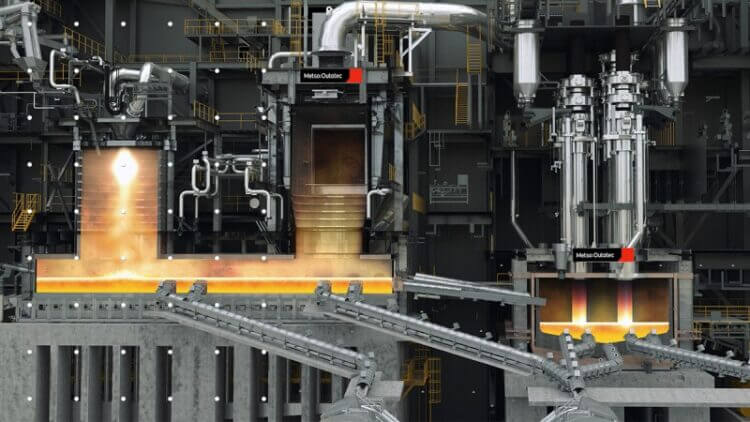 GEIOS capacity to produce electricity with a cheap cost and green hydrogen for DRI Technology.

GEIOS Approach and new opening in the market

GEIOS proprietary and patented technologies open new opportunities for commercial geothermal power generation by targeting with the geocasing the hot dry rock and the hot sedimentary aquifers formations that represent almost 98% of the global resources that are not exploited because they not visible and they are largely undeveloped.

GEIOS is designed to accommodate from low with mid-enthalpy (150-250°C) temperatures or high enthalpy (250 to 400°c), which are widely available at depths in our target countries between 2-4 km and at 6 km in practically all regions of the world.

GEIOS target these low-medium and high temperature formations with this geocasing and this unique knowledge that when the field-proven will be used to drill and evaluate the ascending heat through the spheroids potential, our analysis is using new technologies and the machine learning for thermophoresis or thermodiffusion, our analysis allow the exploration mechanism of a well to be performed at a low cost and with a reduced risk on capital expenditure.

GEIOS is a binary system that is fully centralized, we are using a set of organic and synthetic fluid to move the heated fluid from the subsurface to the surface and without any change of state as the boiling point of the fluid is over 400°c and allow the working fluid to not vaporize, our system is fully safe as it's air-tight and we are not using thermosyphon process which can be very complicated in case there is a high demand or a peak demand.

Some technologies propose a close loop heat exchanger piping named as a VIT (Vacuum Insulated Tube), GEIOS by experience knows that landing a tube at 4000 meters underground is very complicated for multiple reason and the thermosyphon process is not efficient as it require a large space to allow the fluid to cool down (or artificial cooling) enough so it can flows perfectly in the close loop system.

GEIOS is a combination of patented solution and several hybrid components that make the technology a complete success, we developed one of the most efficient system in the market that is ready and able to be implemented in a short time frame.

GEIOS capacity to produce electricity with a cheap cost and green hydrogen for DRI Technology.

GEIOS is not only Scalable and Base-Load, we are also one of the most greenest in the market

GEIOS is a hybrid thermal solar close loop system, it stand as an Advanced Geothermal System and will work by targeting mainly HDR-HAS which is almost find everywhere in the world and a really good temperature. Please watch our video beside for more information
More Information

Point A -GEIOS is the first system to address the depletion, conscious that the geothermal system of today are not fully responsible or green, we are tackling this problem by proposing a solution which is 100% responsible, low depletion, green with no Co2, NoX, SoX or others emissions.

Point B -GEIOS is a Baseload, Clean and Scalable Hybrid Geothermal system that produce energy with no depletion impact on the reservoir or the rock.

Point C -GEIOS is safe, our system is not fracking the well, so we don't need to stimulate the rock to create more pathways like the EGS system or other AGS technologies.

Point D -Built on innovation, GEIOS hybrid solution is targeting the heat capture directly in the hot dry rock removing the need of permeable structure, pressure, flow, fracking or steam reservoir, our solution is responsible and care about water resource which is scarce in several countries, GEIOS doesn't use water compared to EGS and is saving water for fracking, process and injection wells.

Point E -GEIOS is the first Quadric Energy system, the district power plant take benefit of the exergy and the multi-range of heat needs to produce a large amount of low-temperature Cooling, potable water and green hydrogen.

Point F -GEIOS is using the thermal solar energy to replenish the geothermal reservoir by reducing the temperature difference between injection and production in the same well, the reservoir management is controlled by AI and ML already designed models will allow our geothermal resources to run for a more longer time with a very low level of depletion.

Point G -GEIOS hybrid technology is based on a unique disruptive thinking, use of new AI and Data Science technologies which we combined with innovation and expertise.

Advantage of integrating GEIOS into your concession

Geothermal hold many advantages over other traditional fossil fuel resources and other type of renewable energy sources as solar, wind, hydro or biomass.

Beside these advantages GEIOS is also :

A unique baseload power generation
Contrast from other renewable, GEIOS geothermal provides a constant clean, scalable and green baseload power compared to solar power which require large amount of land mobilization and acquisition which result usually in a very low efficiency with a capacity factor ranging between 20 to 25%. The wind power efficiency is ruled by speed where 3m/s is a minimum and produce and the nominal rate is 12 to 13.5 meters / seconds, the capacity factor range only between 25 to 42%.

GEIOS Hybrid geothermal can produce energy 24 hours for 365 days of the year with a life expectancy of more than 30 years in average, no danger or seismic risk and no use of conventional water opposed we are producing potable water for remote areas at a very low cost.

Environmental
Once operating, GEIOS hybrid geothermal power plant will not emit any CO2, NOx, SOx with a design structure based on zero emissions our system is one of the most greenest system in the market. In mean time, GEIOS surface footprints for the power plants is very low compared to fossil fuel, wind, solar or hydro power.

Economics & Value
GEIOS Hybrid Geothermal power is using XENA Ai to adjust and adapt the LCOE with a main target which is more lower that other renewable energy sources at this day. GEIOS is not using any primary source like coal, LNG, fuel, or Uranium, the system is fully standalone and rely on the radioactive decay convection heating the rock and present in the subsurface. GEIOS LCOE will include as usual in calculation the CAPEX, the availability and capacity factor, the depreciation and many others parameters, our LCOE result at the end is one of the most lower in the market making the project really viable despite our hybrid function, we are proud to announce that we hold one of the most lowest levelized cost of electricity compared to other renewables.

Our geothermal system can be combined with abundant government incentives like these in Indonesia, Germany or USA, GEIOS geothermal technology will become a high revenue power system.